The best assistants of the top leagues this season 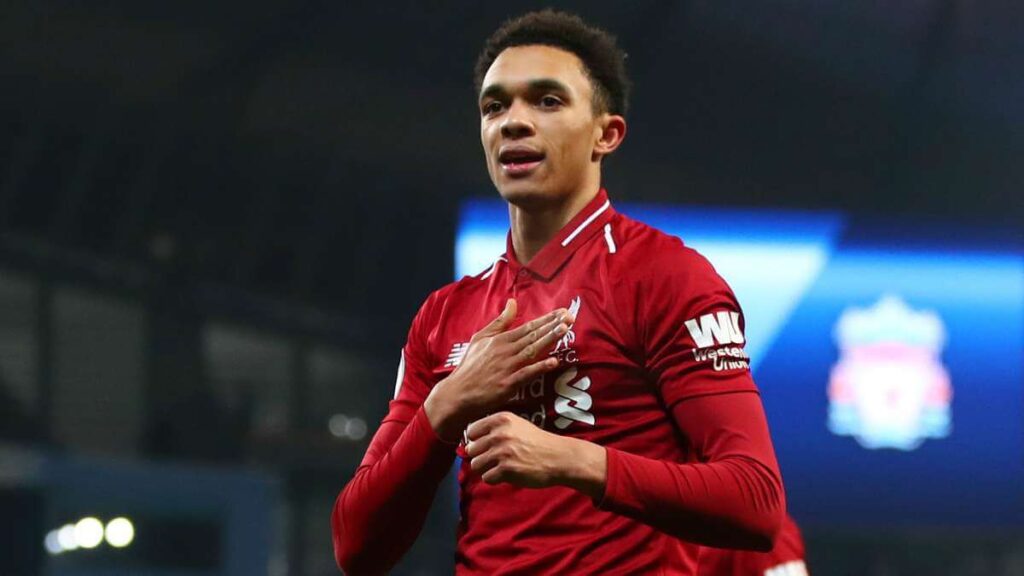 Forward performance is discussed each season. Often they are the main contenders for the Golden Ball, Golden Boot and other prestigious awards. At the same time, people who help them achieve high performance indicators fade into the background. We will now give them their due attention. Next, we will take a closer look at the best assistants from the top leagues this season. Here you can bet on these top leagues now https://22bet.co.tz/line/.

The best assistants of the current season of the Premier League are the players of Liverpool. Topping the list is defenseman Trent Alexander-Arnold with 10 assists. Behind him is winger Mohamed Salah, who has already provided 9 assists. At the same time, the Egyptian is also the top scorer in the Premier League, having 16 goals scored. Rounding out the top three are Liverpool defender Andrew Robertson, Manchester United midfielder Paul Pogba and West Ham winger Jarrod Bowen. These players have 8 assists each.

Trent is one of the most creative players in the Premier League. Right now he is the best assistant in the Premier League. The young Englishman can establish himself in this status at the end of the season, although he has serious pursuers. It is possible that Pogba will join the fight for the title of the best assistant in the Premier League. The Manchester United midfielder played 2 times fewer matches than Trent, but gave 8 assists at the same time. On the other hand, Liverpool’s players are more likely to get assists than Manchester United’s, as Liverpool strikers are much more likely to score.

The best assistant of the Italian championship right now is Domenico Berardi. To date, the Sassuolo winger has provided 9 assists. Berardi, by the way, is one of the top three players in Serie A in the goal + pass system, having also scored 10 goals. Next in the list of the best assistants of the Italian championship are Inter midfielder Hakan Calhanogu and Lazio midfielder Sergei Milinkovic-Savic. Both players have 8 assists each.

The best assistant of the championship of Spain right now is Oscar Trejo. The Rayo Vallecano midfielder has provided 9 assists so far. So far, this is the best indicator in La Liga. Real Madrid forward Karim Benzema is in 2nd place with 7 assists. Daniel Parejo (Villarreal), Iker Muniain (Athletic) and Nabil Fekir (Betis) have 6 assists each. The Frenchman helps the Verdiblancos to stay in the top three teams in the Spanish Championship, for which the club estimates its player at 80 million euros.