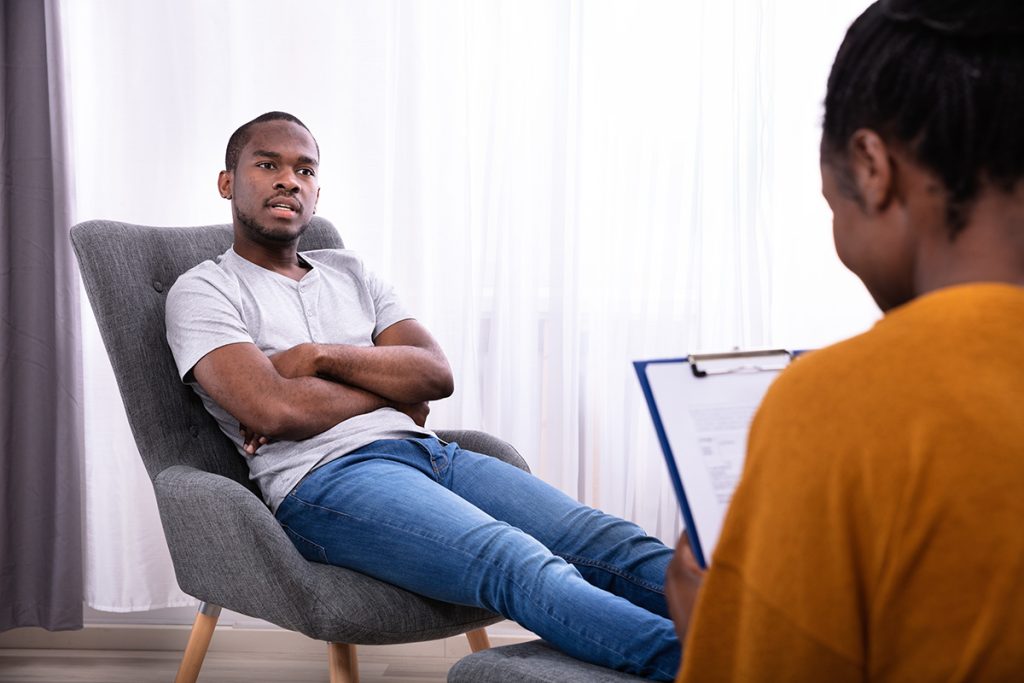 The occurrence of mental health issues and addictions at the same time is becoming more common, thus raising the need for a dual diagnosis. Dual diagnoses are instrumental in making sure that both issues are addressed substantially through correct diagnosis.

Going through major depressive disorders without active treatment is highly likely to lead to alcoholism and vice versa. The symptoms of major clinical depression include extreme fatigue, aches, and pains, negative feelings of guilt, helplessness and hopelessness, too much sleep or insomnia, anxiety, and feelings of emptiness.

Alcohol may be considered a solution for depressive disorders but end up working the opposite because it is a depressant. It, therefore, slows down brain activity causing feelings of relaxedness in the user which is desired then. However, as the drinking grows into binge drinking, the alcohol begins to impact the brain nerves negatively leading to severe conditions such as alcoholic dementia. It takes a diagnosis from a dual diagnosis treatment center to see where the two conditions have affected the patient and how to solve them.

Post-traumatic stress disorder is a disorder that develops in the wake of extremely traumatic events.  The reaction to traumatic events that usually takes a short while after the events happen is recreated long after the events happen. This creates the same emotions of dread and intense panic over and over again. Some symptoms to watch out for include: flashbacks that have physical symptoms such as sweating, recurring dreams of what happened, avoiding the things that hold memories of the trauma, having constant feelings of tension, and constant negative emotions like guilt and self-doubt.

The correlation between drug abuse and PTSD is monumental as patients struggling with PTSD are 14 times more likely to develop a substance use disorder. This is because self-medication and coping often lead to the use of drugs as a way to escape the reality of PTSD. The effects of drug abuse are very similar to those of PTSD as a diagnosis from a dual diagnosis treatment center will reveal. This includes signs such as sweating and negative emotions but the momentary high of using the drugs can cause repeated use.

Anxiety disorders go above the mere feeling of dread for an approaching event whose outcome is unknown. With an anxiety disorder, there is a significant impact on the affected person’s life as it is impossible to control the symptoms once they kick in. it becomes difficult to go on with daily activities and enjoy life as usual. There is an intense sense of foreboding that makes it difficult to sleep and enjoy hobbies or relax in any way.

Pills are usually taken when having an anxiety disorder as a means of calming down the body and restoring a sense of control. As time passes by, however, there is an increased dependency on the pills and an addiction develops. Lacking those pills now becomes a source of anxiety itself as dread takes over the emotional loop of not having pills to calm the anxiety.

Getting through a dual diagnosis is not easy as we often wish we could pack the symptoms for both the mental disorder and the addiction separately and deal with them one at a time. When enrolling in a good dual diagnosis treatment center, you will get the necessary care you need to battle on both fronts equipped with your doctor’s care, knowledge, and compassion.

Can you use a heating pad while peragnant?

Detox Near Me: New Way To Live